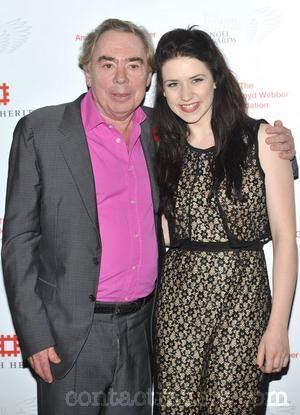 Theatre impresario Sir Andrew Lloyd Webber feels like a new man after undergoing hip replacement surgery.The British composer, who has previously overcome a battle with prostate cancer, had a hip resurfacing several weeks ago, which replaces damaged parts in the hip joint with metal implants in a bid to combat arthritis.And now the operation has been compl